A venerable Oklahoma City institution, Science Museum Oklahoma is the state’s only hands-on science museum and one of the largest science museums in the nation. With the unveiling of a two-year, multi-million dollar renovation, SMO went from nearly shuttering in the early 2000s to recording its biggest days of attendance in its history. The renovation […] Completed in 2006, the Chesapeake Boathouse was the first structure to grace the banks of the newly revitalized Oklahoma River. Hailed by many as a landmark presence, the boathouse was designed to react with the water and to reflect the spirit of rowing in Oklahoma. A rowing shell on the prairie, exquisite in its simplicity. Today, […] 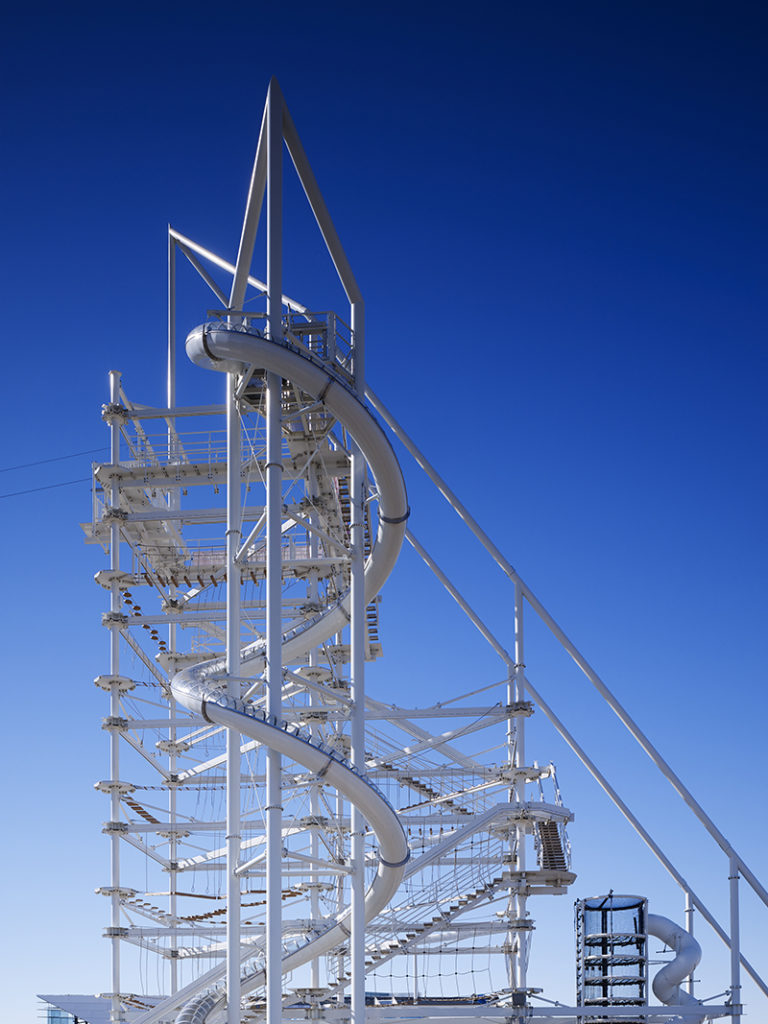 222 Residence Whitewater Rafting and Kayaking CenterOklahoma City Boathouse District A state-of-the-art facility, RIVERSPORT Rapids is one of only four in the world. It was designed by the same team that developed the U.K.’s Lee Valley White Water Centre for the 2012 London Olympics and is similar to North Carolina’s U.S. National Whitewater Center. Geared […]